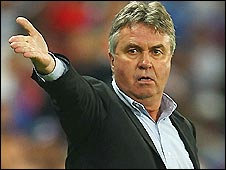 Словарь:
resilience – the ability to become strong, happy, or successful again after a difficult situation or event
bounce back – [phrasal verb] to feel better quickly after being ill, or to become successful again after failing or having been defeated [= recover] (The company’s had a lot of problems in the past, but it’s always managed to bounce back.)
give somebody/something away – [phrasal verb] to lose in a game or competition by doing something badly or making mistakes (We gave away two goals in the first half.)
concede – [admit something is true] to admit that something is true or correct, although you wish it were not true (‘That’s the only possible solution.’ ‘Yes, I suppose so,’ Charles conceded.)
defensive – [American English] relating to stopping the other team from getting points in a game [? offensive] (defensive play)